I want to make emotional electronic music... to capture a cinematic feeling that still feels intimate and personal.

“Everything is nothing if not grand,” concluded Billboard magazine when Lido’s breakout album debuted in 2016.

Like the music of Gershwin, the album is frenetically polyphonic but supremely harmonious. It’s a collage of orchestral trills, ominous basses, and vocals that range from chipmunk squeaks to choirs to full-throttle rap. The headspace of Peter Losnegard, aka Lido, is floodlit in Everything. It’s a fascinating — though pretty intense — place to be.

Lido is a 25-year-old Norwegian singer-producer based in Los Angeles. He made his name as a producer for artists like Chance the Rapper, the Weeknd, Halsey, and Ariana Grande — weaving his voice into chart topping tracks. Everything excited the music world because it marked the emergence of an artist whose intriguing signatures were unmistakable in others’ work. Still, no one was quite expecting this emotional appeal from the core of a mind on fire.

Lido’s voice is distilled in Everything by Lido, the new NOISE soundpack based on the album. “R&B-infused electronic” gets you some of the way toward understanding the album’s — and the soundpack’s — sound. 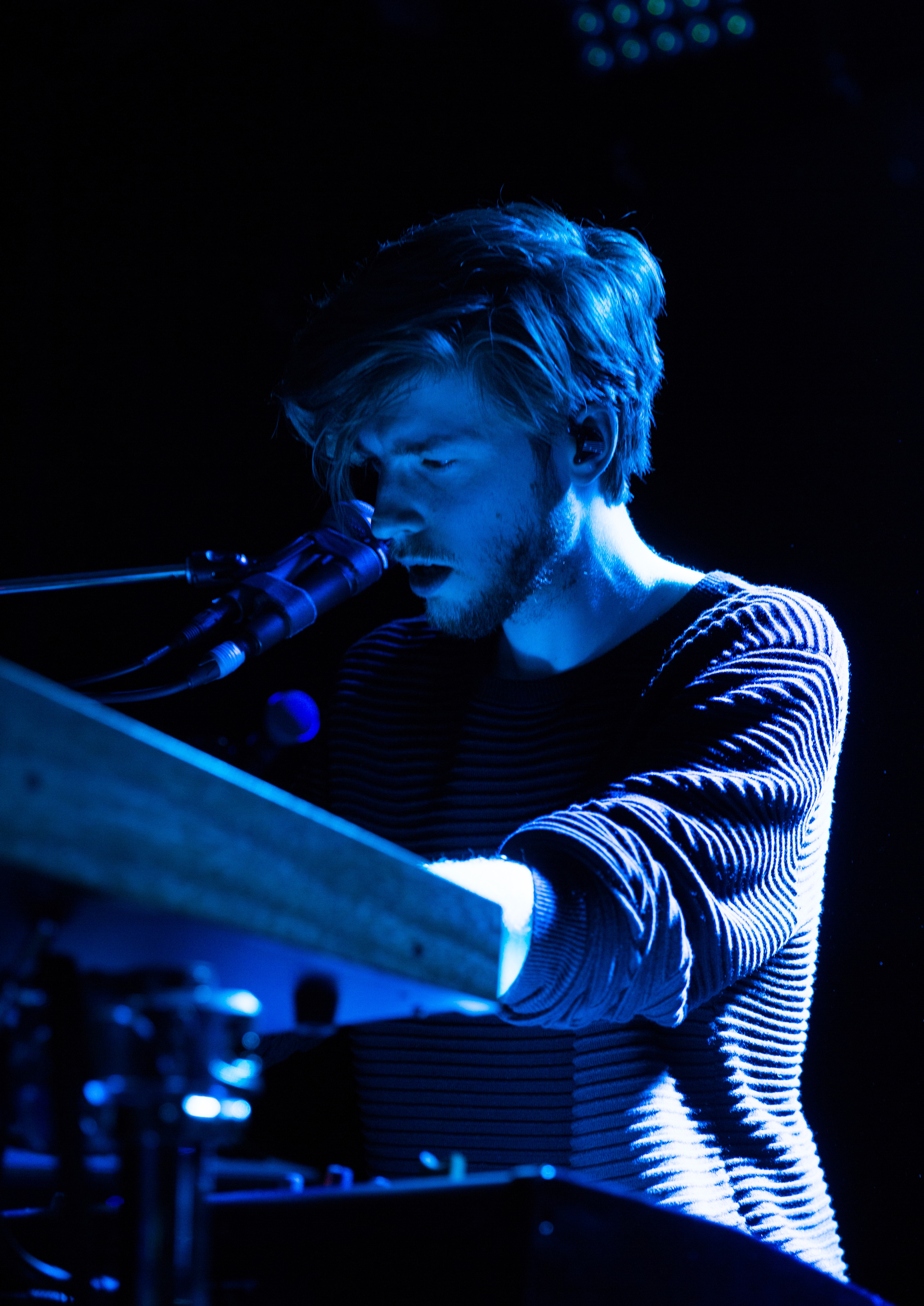 Lido performed his energetic live show for ROLI at NAMM in 2017.

“I wanted to make emotional electronic music,” Lido says. “Everything is a concept album about going through a loss or a breakup. In my case it was a breakup where I felt like I had to get over everything. I worked a lot with the textures and the sound design of the album to give it a cinematic feeling that still feels intimate and personal.”

More than anything, his sound is an amalgamation of influences across the musical and geographical world. “Part of the reason I’m so ruthless with the combination of elements from different genres is the fact that when I was growing up in Norway I didn’t have anyone to tell me the rules or tell me the boundaries,” he says. “I didn’t know how to make the perfect R&B song. I learned chords from R&B songs, and I put them together with electronic drums. I didn’t know you weren't supposed to do that! I’m grateful for that mentality, because it makes the world wide open to me.”

Is only one man behind all that sound? Lido’s stage shows prove it. Manically energetic, he commands a U-shaped bank of instruments. He plays two controllers at the same time while singing in different voices and moving to the rhythms. Other than virtuosity, his performances show a producer who’s deeply and intensely interested in tech.

The Seaboard RISE and Lightpad Block are among the many tools he uses to craft soundscapes. His enthusiasm for ROLI controllers inspired the Everything by Lido collaboration.

“I love the Seaboard,” he says. “I love that for more experienced users there’s so much depth for exploration within the instrument, and for new users there’s still something intuitive and fun about the instrument right away. It’s amazing for performances. Instead of just turning knobs at the right time, I’m really playing the sound with my hands and my body.” 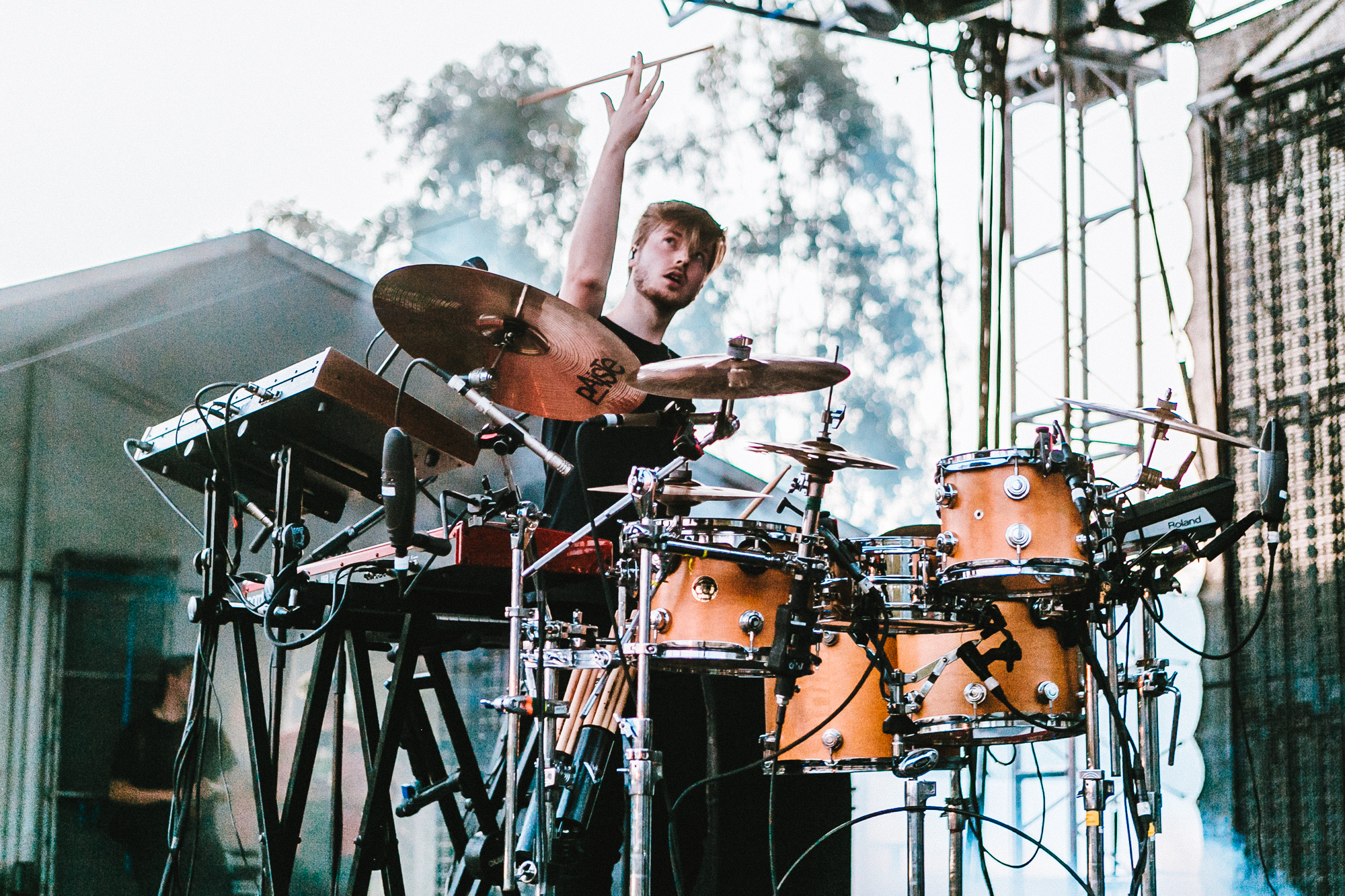 Everything by Lido includes vocal chops, blistering percussion and soaring synths inspired by Lido's own productions and performances.

Months in the making, the soundpack adds new dimensions to the sonic ingredients of Everything.

“There are some fun stories behind most of the sounds in the pack,” he says. “The vocal chops in the Murder Drum Kit come from a freestyle rap I did when I was 14. My favorite sound is the bike bells from Citi Bike Bass. We went to every toy store and bike store in LA, looking for bike bells that would be perfectly in key with this song, and we sampled them. Those are the bike bells that you hear. It was incredibly challenging and fun to experiment how to give all these sounds more dimensions with the Blocks.”

As a producer who mixes and matches sounds to make them his own, Lido loved the deconstructive concept of the NOISE soundpack. “This is about giving elements of my production back to listeners so they can create their version of my ideas. It’s exciting to hear other people’s interpretations. Songs can have have way more life than just one version.”

As the maker of the some of the most stunning remixes of the past five years, he knows first hand how you can take sounds and turn them into everything.

Preview Everything by Lido and many more soundpacks from world-class artists and ROLI sound designers:

Play the sounds of Lido’s stunning debut album, from distorted basses and soaring synths to sugar-sweet vocal stabs. Crafted by Lido himself, this pack has “Everything” you need to create gospel-infused electronic magic.