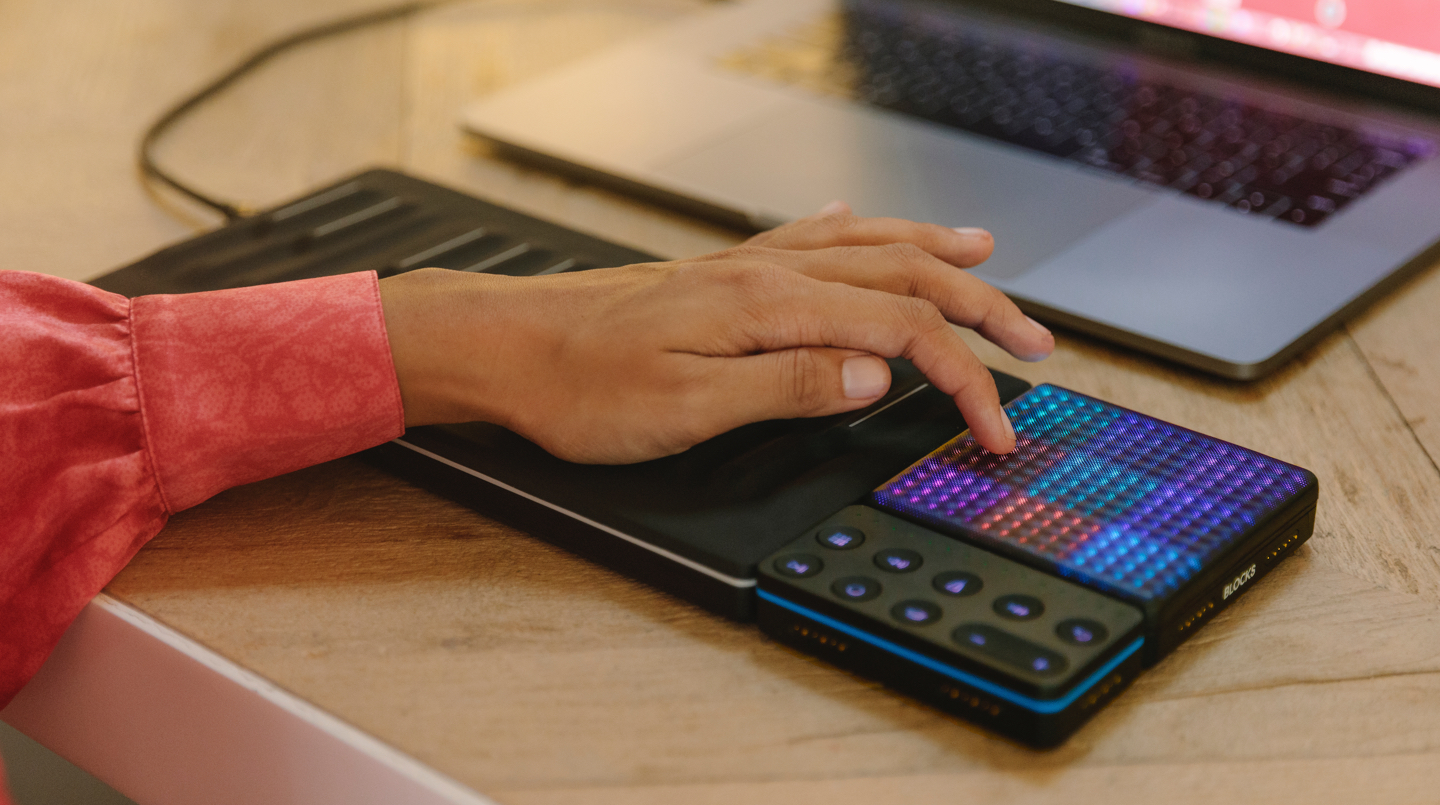 The Songmaker Kit GarageBand Edition (pictured), Beatmaker Kit and Cypher2 all launched in 2018.

It’s been a great year at ROLI.

We released the Songmaker Kit and the Beatmaker Kit, which are “truly stunning packages that make music technology even more expressive, tactile and human” (Music Tech). Years in the making, Cypher2 is “the first new soft synth using MPE to really get excited about.” We improved our whole ecosystem of sounds and software, and we laid the groundwork for extraordinary new products in 2019 and beyond.

The new year will be momentous. But first, a moment of reflection on a product that we discontinued in 2018: the Seaboard GRAND. 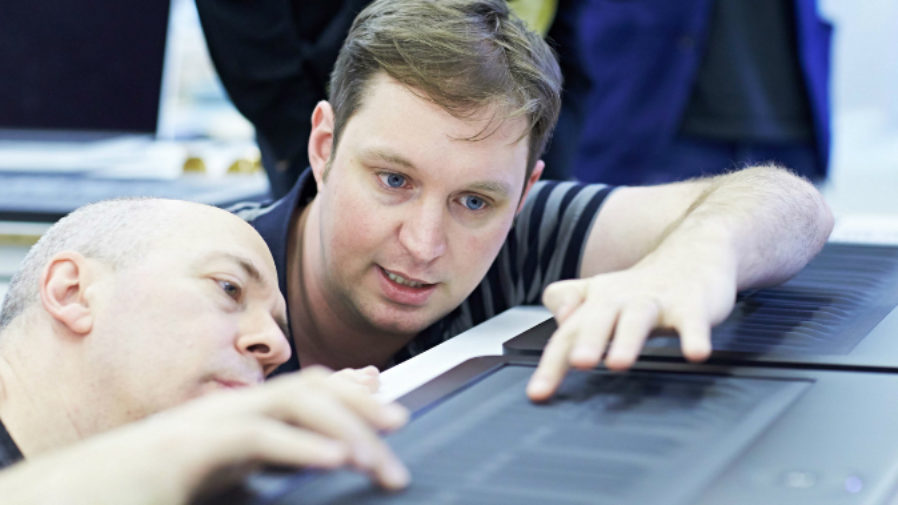 Roland Lamb (right) invented the Seaboard, a radical evolution of the piano keyboard.

The museum of ROLI history would put the Seaboard GRAND on a platform, center stage, under a spotlight. Launched in 2013, it was the first ROLI instrument. It dazzled the music world, winning fans from Hans Zimmer to Sound on Sound magazine to a high school band in Pennsylvania. It’s entered pop cultural history through La La Land: here's Ryan Gosling playing the Seaboard GRAND in John Legend’s band.

Iconically sleek and sinuous, more innovative than any keyboard in decades, it immediately won design and technology awards. “I saw this invention in a dream. Too bad someone had the idea first!” said a commentator on social media at the time.

ROLI founder Roland Lamb sketched the concept and built the prototypes. Like the inventions of the industrial revolution, the Seaboard GRAND was based on prior forms. But its integration of sensors, silicon, MIDI, and the gestural manipulation of sound was entirely new. This film shows the evolution of Roland’s thinking in the days when he studied at London’s Royal College of Art: 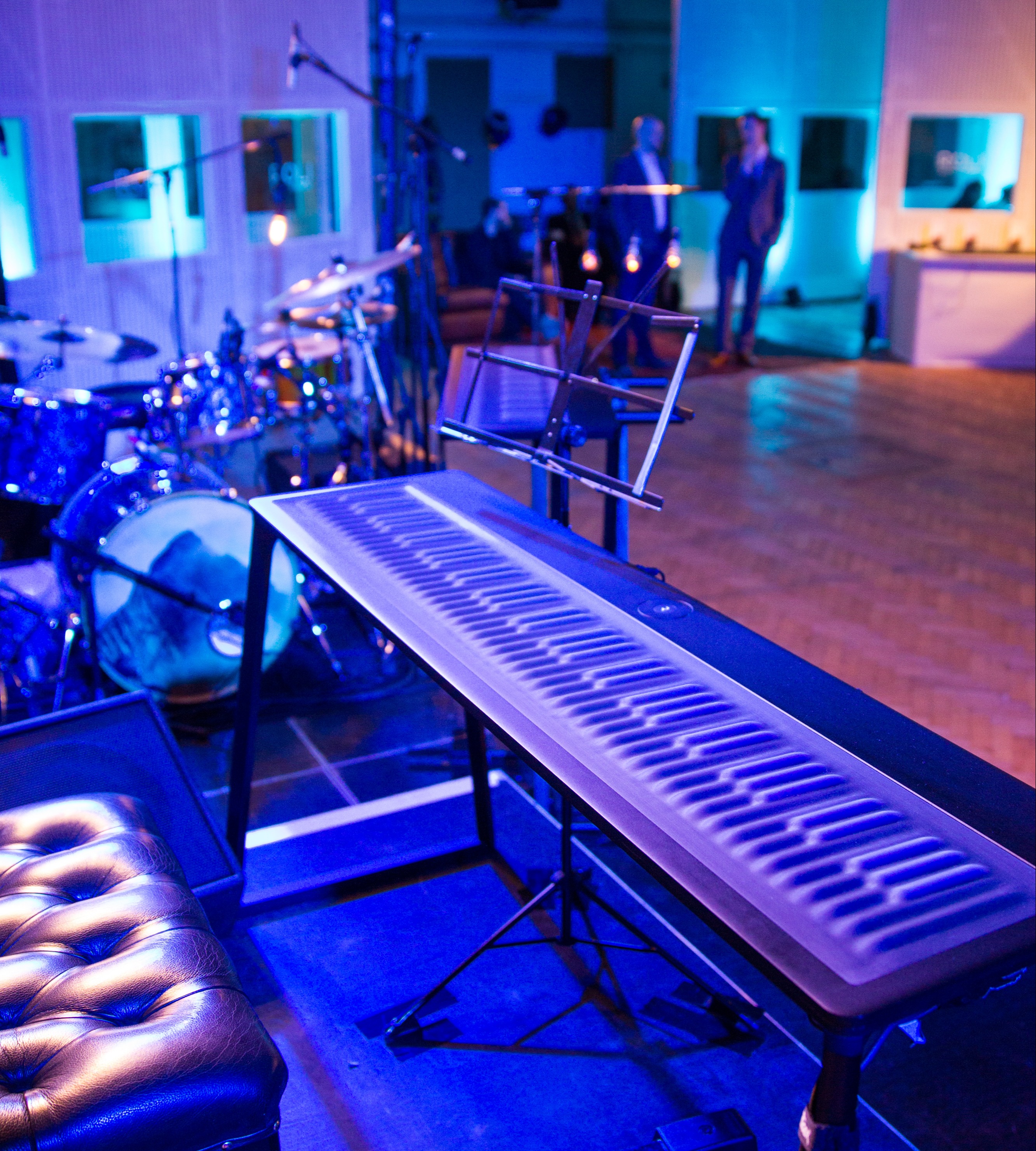 From the moment it launched — initially for $8,888 — there was one big question about the Seaboard GRAND: how would the technology become more accessible? Was there any way to make the Seaboard smaller, more portable, more approachable, more compatible with music software, and above all more affordable?

The decision to discontinue the Seaboard GRAND is a sign of how far ROLI has come with the Seaboard project. A fraction of the original’s size and cost, Seaboard Block and Seaboard RISE are by far the best-selling Seaboards ever made. They’re at the forefront of MIDI Polyphonic Expression — a movement that grew worldwide in 2018, involving dozens of music hardware and software makers.

We’ll continue to service the Seaboard GRAND, which is at the center of many musicians’ studios. But it will no longer be sold. Instead, we’ll focus on the more accessible devices that evolved from it — not only the Seaboard Block and Seaboard RISE but also the Lightpad Block, BLOCKS Kits, and the new music-making tools that we’re working on.

So at the end of 2018 we’re saluting the Seaboard GRAND. Surely the best sign of a musical instrument’s success is when it's the progenitor of many others. That’s a cause for celebration.

We’ll (key)wave goodbye to the year with one of the first demonstration films of the Seaboard GRAND: