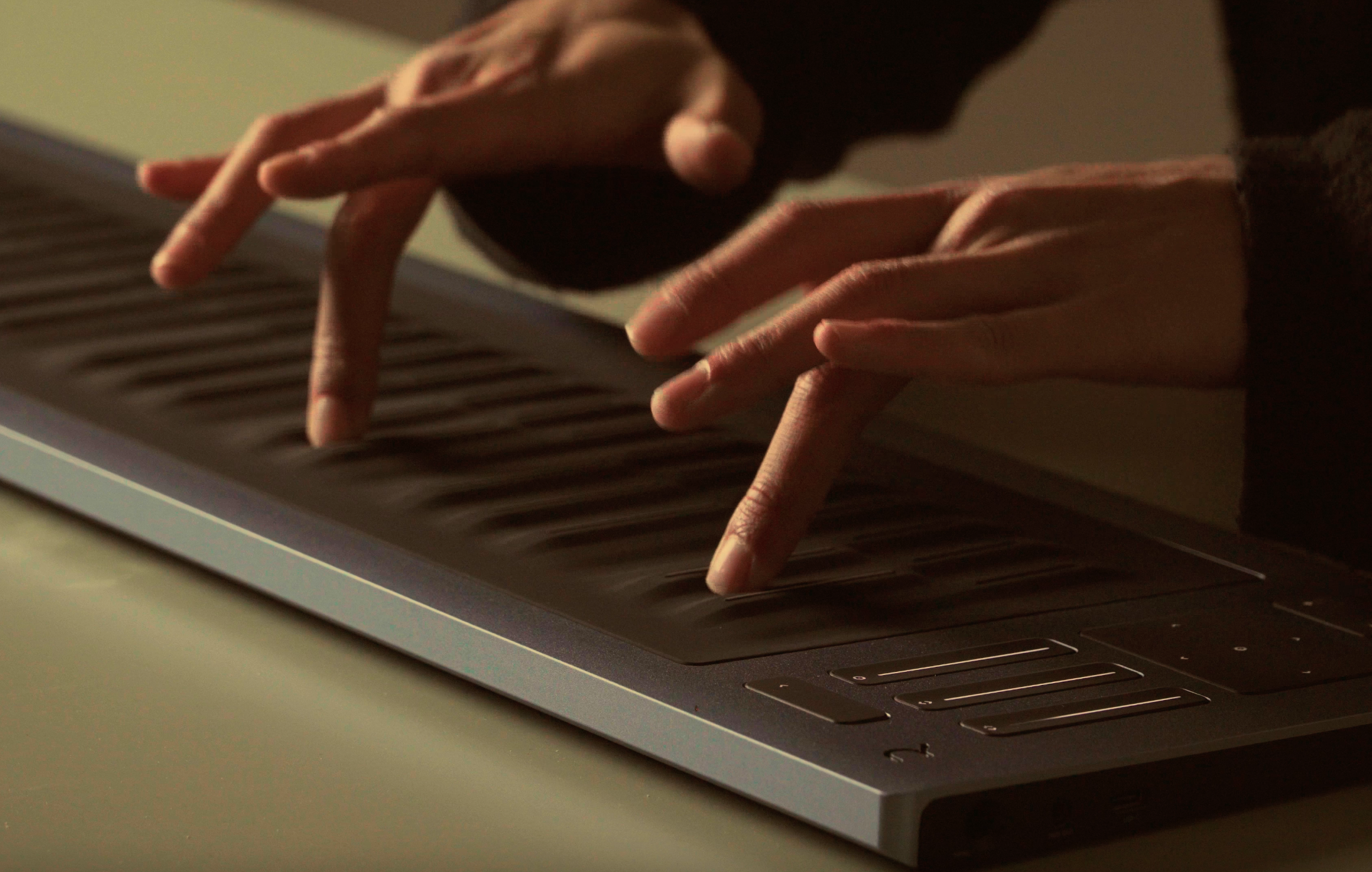 Seaboard RISE 2 is as expressive as an entire orchestra — and maybe even more!

Watch ROLI’s very own MPE maestro Heen Wai put this to the test in a jaw-dropping new performance inspired by one of the greatest film composers of all time: Hans Zimmer.

As one of the earliest fans of the original Seaboard, this medley is a fitting tribute to Zimmer’s inescapably epic soundtracks, including Gladiator, Pirates Of The Caribbean, The Dark Knight (Batman), Interstellar, Sherlock Holmes and Dune.

The track is performed on Seaboard RISE 2, with a backing track composed entirely with Equator2’s Orchestral Ensembles soundpack and Kontakt factory library percussion.