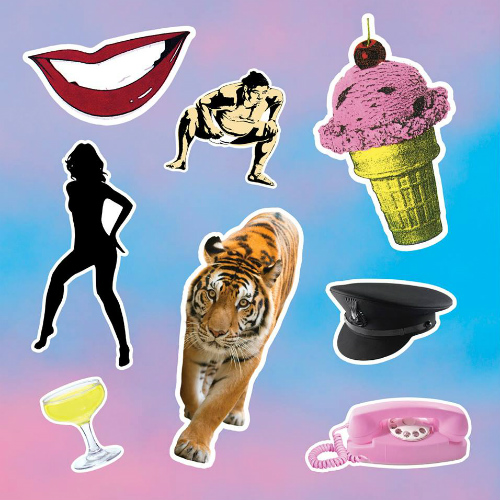 The Seaboard GRAND was used in the production of Duran Duran's critically-acclaimed Paper Gods.

The video for "Pressure Off" the lead single from Duran Duran’s fourteenth studio album, was released in September 2015. It also features the song’s co-writer and disco-pioneer Nile Rodgers, as well as singer Janelle Monáe. The Seaboard can also be heard on other songs from the band’s latest critically acclaimed album Paper Gods (2015).

Famous for classic eighties anthems such as "Rio" and "Hungry Like The Wolf", Duran Duran's signature sound has been defined by the synthesizer playing of band-member Nick Rhodes. The revolutionary and elegant Seaboard GRAND has made a fantastic addition to Nick's collection of synthesizers, both past and present.

Nick Rhodes said: “The Seaboard GRAND is that rare combination of innovation and beautiful design which also enables a new way of thinking. When we decided upon the stylistic direction for the Pressure Off video, I instantly knew there was only one keyboard to use for the filming.”

Only 88 Seaboard GRAND Limited First Editions will be made, one for each note on the Seaboard's 88-keywave surface, which entirely recreates a traditional piano keyboard. Each one comes with a beautiful custom-built stand, which is also on display in the "Pressure Off" video.

Listen to more of Duran Duran's Paper Gods, featuring this premium instrument, below: