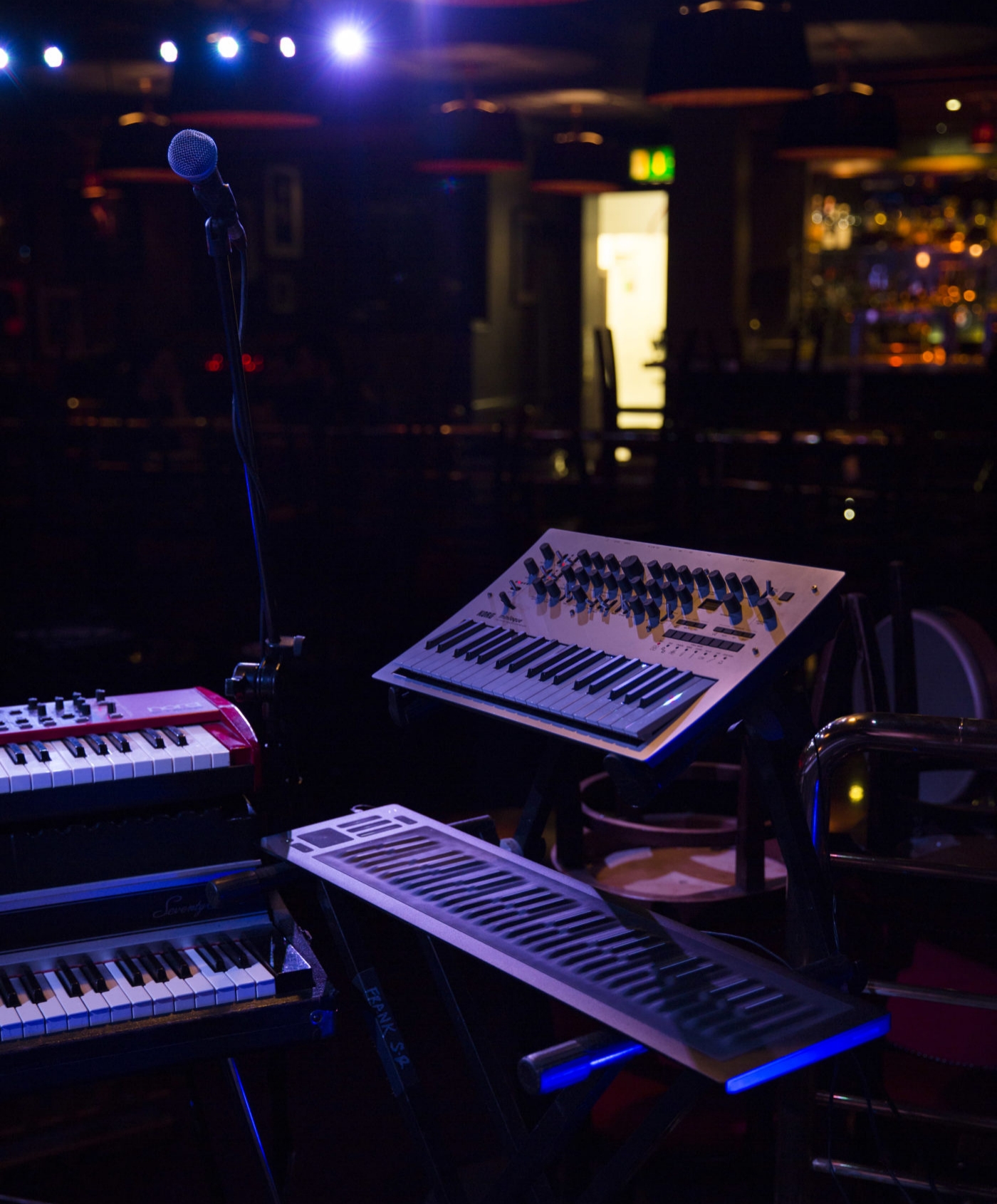 The Seaboard RISE 49 takes pride of place alongside Bill's other keyboards on stage at Ronnie Scott's.

To quote the man himself – “things are good” for Bill Laurance right now. And we’d have to agree with him. The London-based pianist, composer and producer has won Grammys with Snarky Puppy, the acclaimed fusion band in which he is a core member; he was awarded Jazz FM’s Breakthrough Act award; he has released three solo albums that are garnering widespread acclaim; and he’s just completed a successful European tour that culminated with three sold out nights at the legendary Ronnie Scott’s Jazz Club.

We caught up with Bill backstage at Ronnie’s to talk about his approach to playing live and to find out how the Seaboard RISE 49 is helping him to express more with his music and performances. And what a performance it was! Like the free-hanging orange light bulbs which decorated the stage, the music glowed with high-wattage intensity. The set showcased songs from Aftersun and Bill’s two previous albums Flint and Swift, ranging from bombastic jazz-fusion to the lightest of ballads. Quite a homecoming.

Watch the full interview in our video above.

Check out Bill’s website for all the latest news, tours dates, releases, and more! Listen to his latest album Aftersun below: