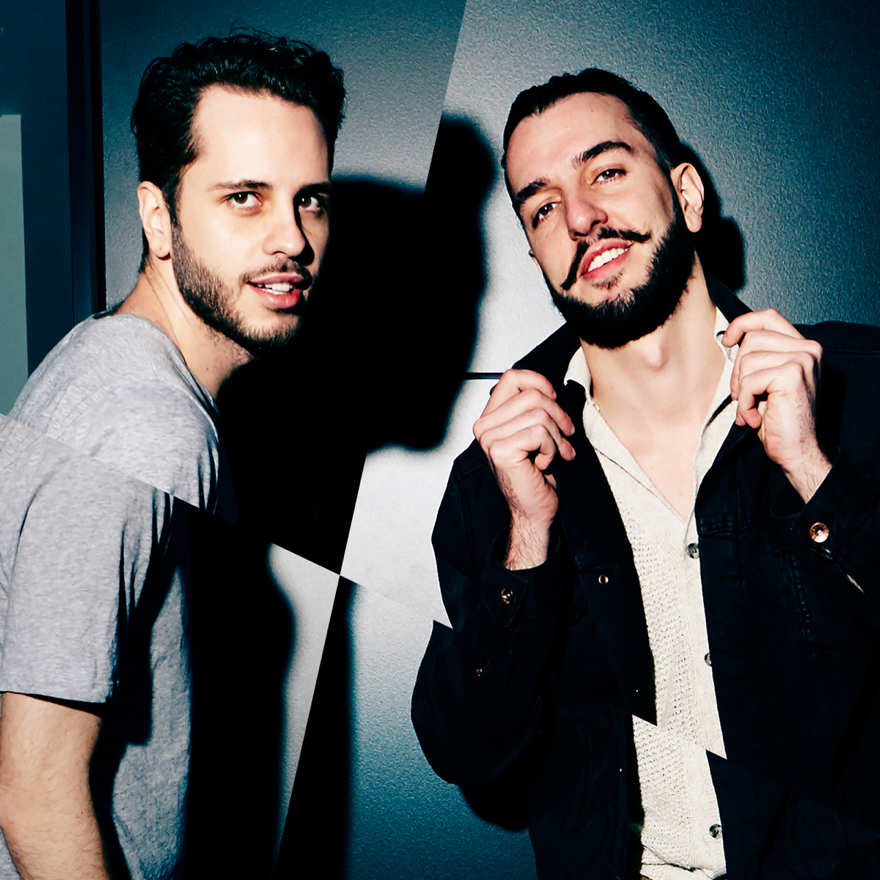 If you’ve tuned into a radio in 2019, you’ve heard Ed Sheeran’s explosive No. 6 Collaborations Project. With features from Justin Bieber, Cardi B, Stormzy and many more stars, the album has dominated the airwaves and been streamed over 500 million times. Two other artists — the ROLI virtuosos Marco and Jack Parisi — shaped the album's sound with performances on the Seaboard RISE and BLOCKS.

The Italian brothers, who have made name for themselves through their virtuosic instrumental performances and collaborations with artists like will.i.am, form the electronic duo PARISI. So when Ed Sheeran’s producer Fred Gibson needed to add a final touch of magic to the new album, he knew exactly who to ask.

“Fred had seen our Seaboard videos and heard ‘No Refuge’, the charity track we released with RZA. He understood the real potential of the Seaboard and wanted to include that expressivity in Ed’s album” says Marco.

The vocals were already recorded when PARISI arrived at Fred’s West London studio, but many tracks were missing the extra flourishes that make a pop song stand out. First Marco and Jack set to work adding new layers to “Cross Me feat. Chance The Rapper”, the debut single from No. 6 Collaborations Project.

Marco paired his Seaboard RISE with the Alchemy synth in Logic Pro X for the sessions. He recorded electronic slides, glides and plucks only possible on an expressive MPE instrument, which gave the track an elastic texture to complement Chance The Rapper’s bouncy flow. Check out the prominent Seaboard slide at the end of the song’s middle eight section for example (at 2:48 below):

Meanwhile Jack Parisi laid down guitar and clavinet plucks on the Lightpad Block, plus an arpeggio using a preset from Strobe2.

PARISI also recorded parts for “Put It All On Me (feat. Ella Mai)”:

“We had so much fun working on this album and the final sound was fantastic” says Jack. “Fred is such a talented producer — and a really nice guy too!”

No. 6 Collaborations Project is not the only A-list album to showcase the extraordinarily expressive sound of ROLI instruments. Check out our Spotify playlist of some of our favorite songs and live performances that feature the Seaboard and BLOCKS below: