The sounds are alien, imaginary and intriguing. They're often beautiful.

Rafael Szaban sometimes thinks of a lost continent when he designs sounds for ROLI.

“I like creating sounds that seem acoustic but are wholly synthesized. You can’t pinpoint them. They’re not a guitar, not a plucked string. But they’re acoustic sounding, like they’re real instruments from a long lost continent. Maybe they existed in the past in a place like Atlantis. They’re alien, imaginary, and intriguing. They’re often beautiful.”

Rafael is a pioneer of multidimensional or “5D” sound design. He has been with ROLI since 2012 before the release of the Seaboard, ROLI’s first multidimensionally expressive instrument. 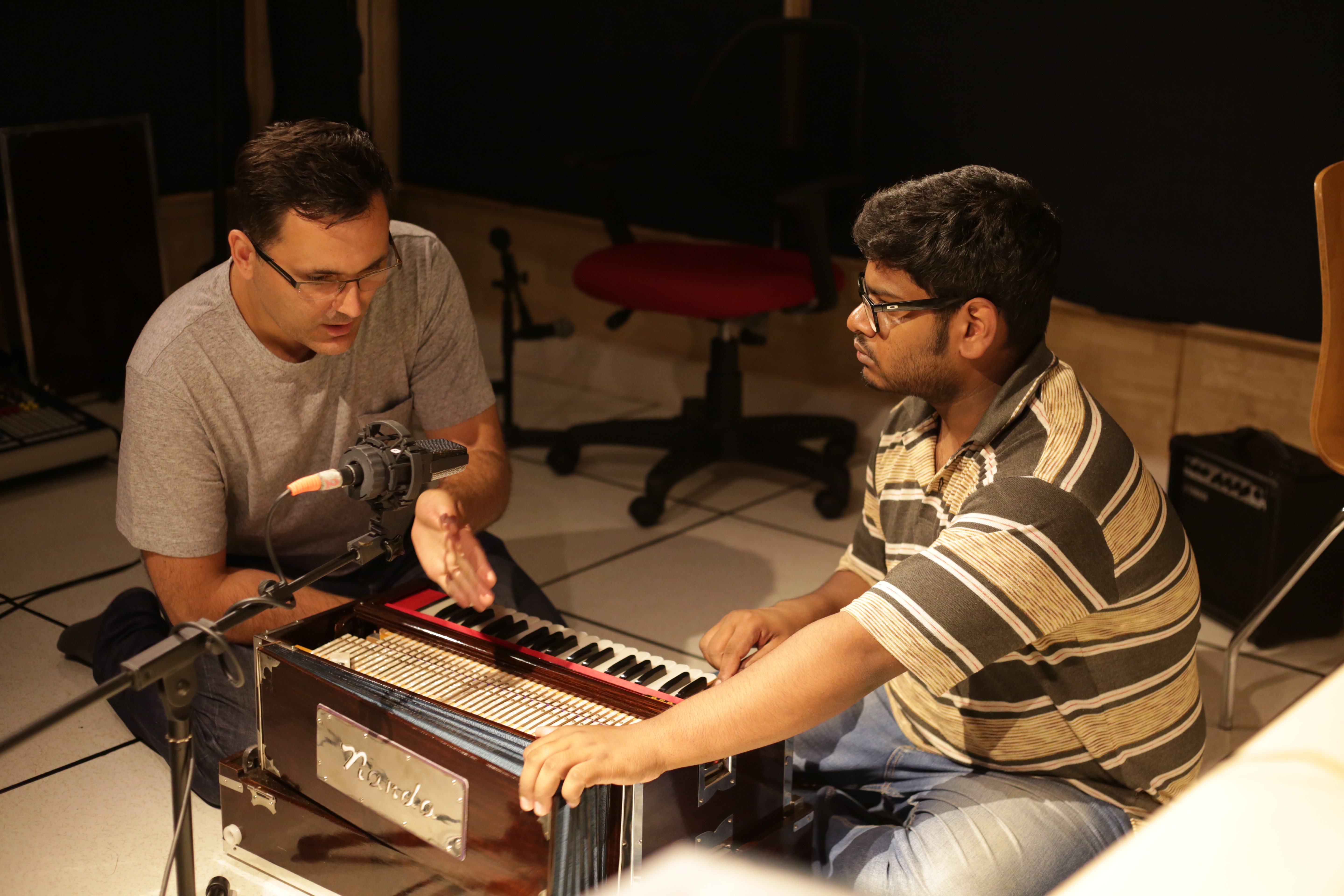 Each sound that he creates needs to be the sonic equivalent of a three-dimensional object that can be approached from any angle at any time. The sounds must respond to the subtlest changes in finger pressure as well as lateral and vertical movements on the surfaces of a Seaboard, Lightpad Block, or smartphone. In other words they must behave as if they were being played on acoustic instruments, which come alive through in-the-moment variations of breath, strike velocity, glides, and other natural movements.

For a sound designer like Rafael, advanced music technologies have essentially taken the musical experience full circle. They facilitate a return to the feel of a string, brass, or woodwind sound — on a super-powerful digital interface.

“5D sound design is all about immediate expression,” he says. “It allows for fluid, organic manipulation of sound that you don’t get using traditional synthesizers or controllers.”

He taught himself a new way to design sounds for ROLI applications Equator and Equator2. “The traditional workflow does not really apply. You can build on the basics, but you have to extend past traditional techniques and find your own method of making a sound ‘sing’ on a 5D surface like a Seaboard RISE.”

Atlantis-instrument sounds like Dulcimer Rosa — a hybrid-acoustic creation available in Equator — are in some ways the easiest to make because the only boundary is imagination. There are serious technical challenges, however, to 5D sound design. 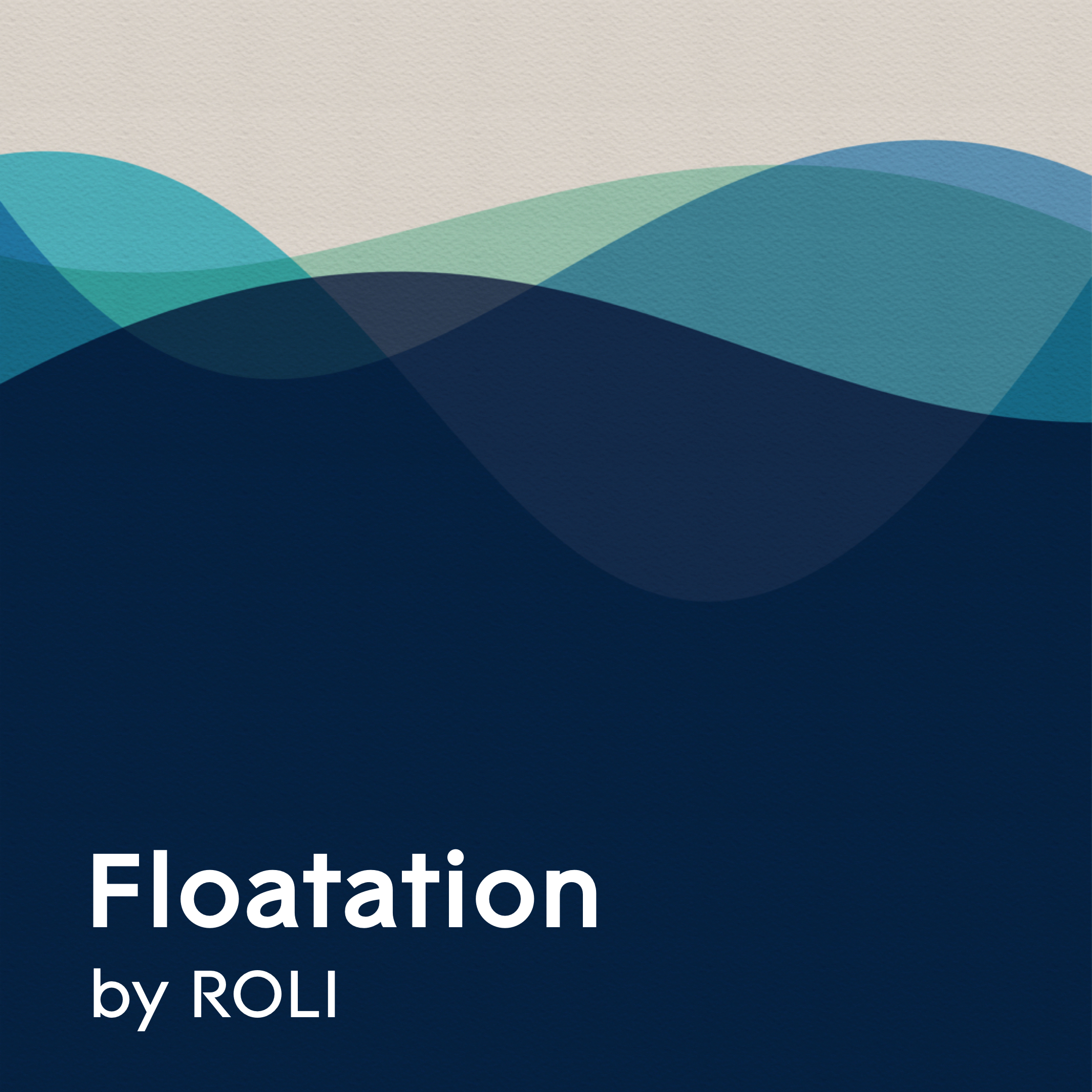 The latest creation from Rafael and the ROLI sound design team is Floatation, a NOISE soundpack filled with lush, ambient textures.

“The challenge is to make a sound playable in 5D no matter what the genre. That can be difficult in the case of a well-known sound — say, an electric piano. The nature of a piano sound is to decay a few seconds after strike. But with 5D sound design you’re working with continuous pressure that allows you to sustain as long as you wish. You’re working with the ability to bend pitch like on a violin string. So you have to enter a new paradigm: how do you make a meaningfully new electric piano sound that, contrary to the fundamentals of a piano, can be sustained or pitch-bent? How do you make the interpretation valid?”

Sometimes Rafael builds sounds from scratch using FM synthesis techniques. Other sounds he builds by picking and choosing from modules available in physical modelling synthesizers. He might select a module that simulates a plucked string instrument or a drum. “I’m interested in taking that sound and bending it, twisting it out of shape, molding something new.”

Especially on the 5D frontier, designing sounds is as creative an act as making music. The ultimate creative challenge is designing sounds with FM synthesis techniques in the Equator sound engine, Rafael says. “With physical modelling you at least have some predefined blocks to start with. But with FM you’re starting with nothing — just a sine wave. It’s like a blank canvas. It’s exciting, because there’s something almost divine about starting with nothing and then creating something.” Blue Sky Chimes Loop, a bright bell sound, is one Equator sound that Rafael built from scratch.

This is the new frontier of sound design. It's the Wild West out here.

In the space of three years, Rafael and the ROLI sound design team have created almost all of the hundreds of sounds available in Equator and NOISE. In the past year alone they have created nearly 20 soundpacks for NOISE. The latest is Floatation, an ambient-electronic collection of shimmering textures and reverberant drums. It’s a world away from World Colors, a NOISE soundpack that includes eclectic instrumental sounds — some imaginatively hybrid — like Queen of Troy Zither and Timbuktu Resonant Guitar. Below, hear demo clips from all of the soundpacks designed by Rafael and the ROLI sound design team.

Rafael is not the first multidimensional sound designer. He credits Edmund Eagan at Haken for originating multidimensionally expressive sounds on the Haken Continuum. Roger Linn also advanced 5D sound through his invention of the Linnstrument. Rafael has, however, taken 5D sound design further — for longer — than anyone else. That is because he’s working with an expanding range of 5D instruments that are in a sphere of their own.

Like many pioneers, he is mostly alone in this domain. “This is the new frontier of sound design,” he says. “It’s the Wild West out here.”

Cue a soundtrack of fiddles, banjos and player pianos that sounds realistically acoustic yet strangely unfamiliar.