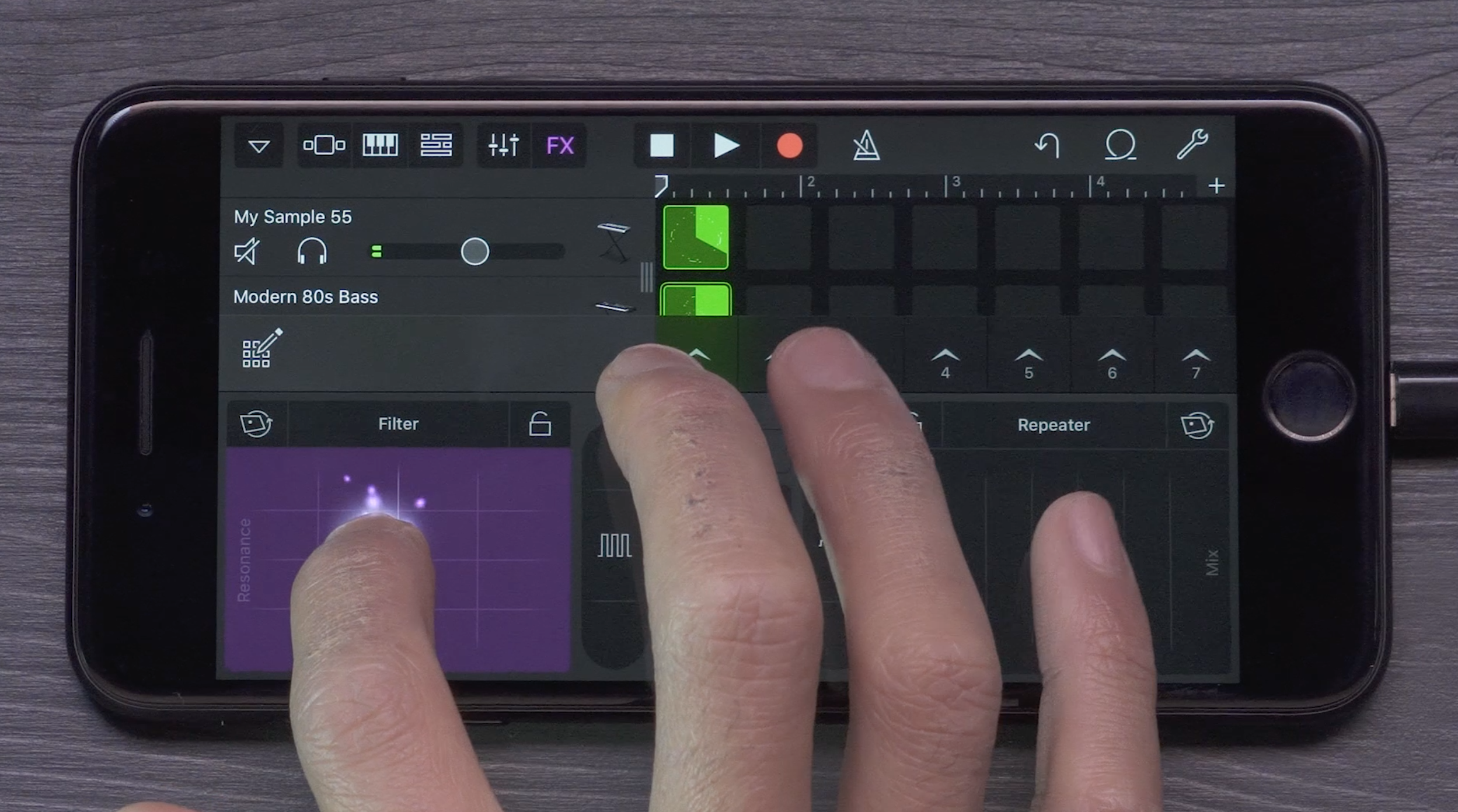 Explore a selection of instruments and effects in GarageBand

When Apple launched GarageBand in 2005 they began a revolution in the world of music production software. By putting music-making tools previously exclusive to seasoned producers into the hands of beginners, GarageBand opened up music creation to a new audience. It facilitated the meteoric rise of talents such as singer-producer Grimes, who created critically acclaimed albums such as Visions (2012) using the software — all without previous production experience or training.

Twelve years later, ROLI’s Seaboard Block is introducing similar changes in music production hardware. It is bringing cutting-edge expressive technology into the homes and studios of aspiring creators. Like GarageBand, Seaboard Block is both powerful and accessible — so it’s no surprise that together they form a perfect hardware and software partnership.

Seaboard Block functions as a versatile controller for all the instruments within GarageBand, from drum kits to string sections. Take expressive control of Alchemy Synth, a software synthesizer in GarageBand that comes with over 150 sounds — many of which support the Strike, Glide and Press dimensions of touch that are in NOISE and Equator Player.

Beyond its advanced suite of instruments, GarageBand lets you make your own samples and play them immediately on a multi-touch keyboard. This means you can record and play your own singing voice or any custom sound you want using your Seaboard. 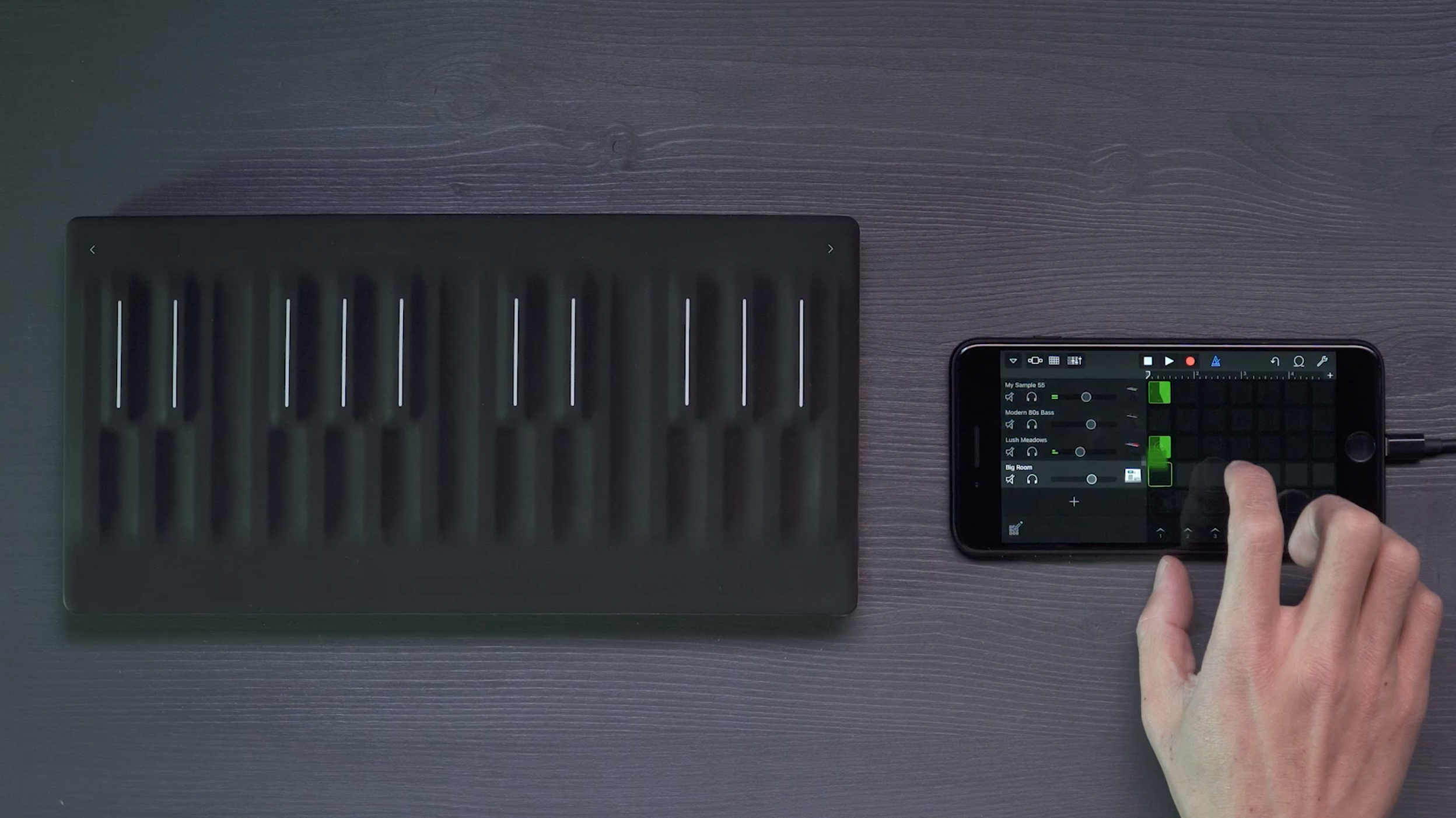 Pair Seaboard Block with GarageBand for iOS via Bluetooth

Like NOISE, GarageBand lets you launch loops and build up a recorded track. Then you can add effects — like reverb and beat repeat — to enhance your recordings under the FX tab. Check out some of these great features in our video showcase of Seaboard Block and GarageBand above.

If you have an iOS device you can connect Seaboard Block via Bluetooth to the GarageBand app, which packs the same awesome features as the desktop version. Seaboard Block gives you a larger surface to play and perform than your mobile screen — but its streamlined size means that you can still fit your entire music studio in your bag and take it anywhere you go!

To start using Seaboard Block with GarageBand for iOS, activate MPE support (expressive control support) under GarageBand in the iOS Settings menu. Next connect your Seaboard Block inside the app via Settings > Advanced > Bluetooth MIDI Devices.