HOLIDAY DEALS - SAVE UP TO 50% UNTIL DEC 3RDShop Now 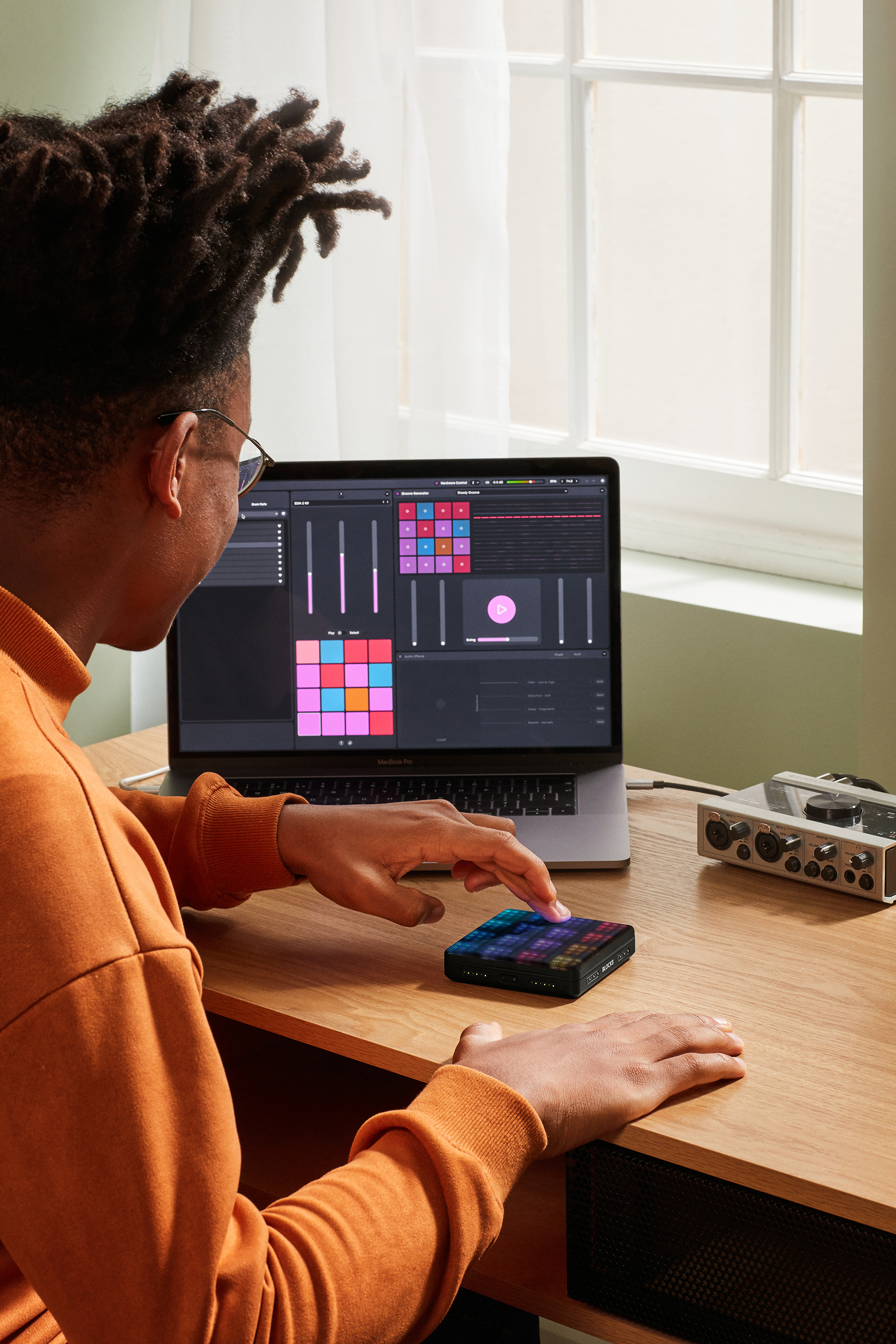 BLOCKS launched three years ago with a big promise: no matter what kind of music maker you are, you can create your kit with more flexibility — and create your projects with more expression. Modular and adaptable, BLOCKS is as open-ended as music itself.

The biggest changes to BLOCKS since 2016 have been in hardware, with the arrival of Seaboard Block and Songmaker Kit. Software was another huge area for growth. Better integrating BLOCKS with the expanding world of ROLI sounds and effects — and then extending integration to the universe of DAWs and plugins — would unlock the full power of BLOCKS.

That’s exactly what’s happening now with the release of ROLI Studio software suite — and the launch of BLOCKS Studio Editions.

ROLI Studio is an amazing new desktop software suite that comes out of a six-month beta testing period on October 31. It massively expands the potential for expression and production in BLOCKS-based setups by combining sounds and effects from three ROLI synths — Equator, Cypher2, and Strobe2 — in one place.

ROLI Studio’s groundbreaking features include the world’s first MPE drums plugin, plus songwriting tools like Smart Chords. All this, plus deeper integration between BLOCKS, ROLI software, and third-party DAWs and plugins.

With ROLI Studio redefining the BLOCKS experience, the controllers are now the most powerful MPE-based system for producers.

That’s why we’re launching BLOCKS Studio Editions. The Seaboard Block, Lightpad Block, and Songmaker Kit are repositioned for a future that will see BLOCKS become a bigger part of pro studios, home studios, and cafe-table studios. Studio Editions pair the most recent models of Blocks with ROLI Studio software (PLUS a license to the full Strobe2 synth).

If you’re a BLOCKS owner, you can access ROLI Studio for free. Download the software suite via ROLI Connect when it comes out of beta on October 31. As soon as you start exploring, you’ll see how ROLI Studio upgrades the entire experience of BLOCKS. 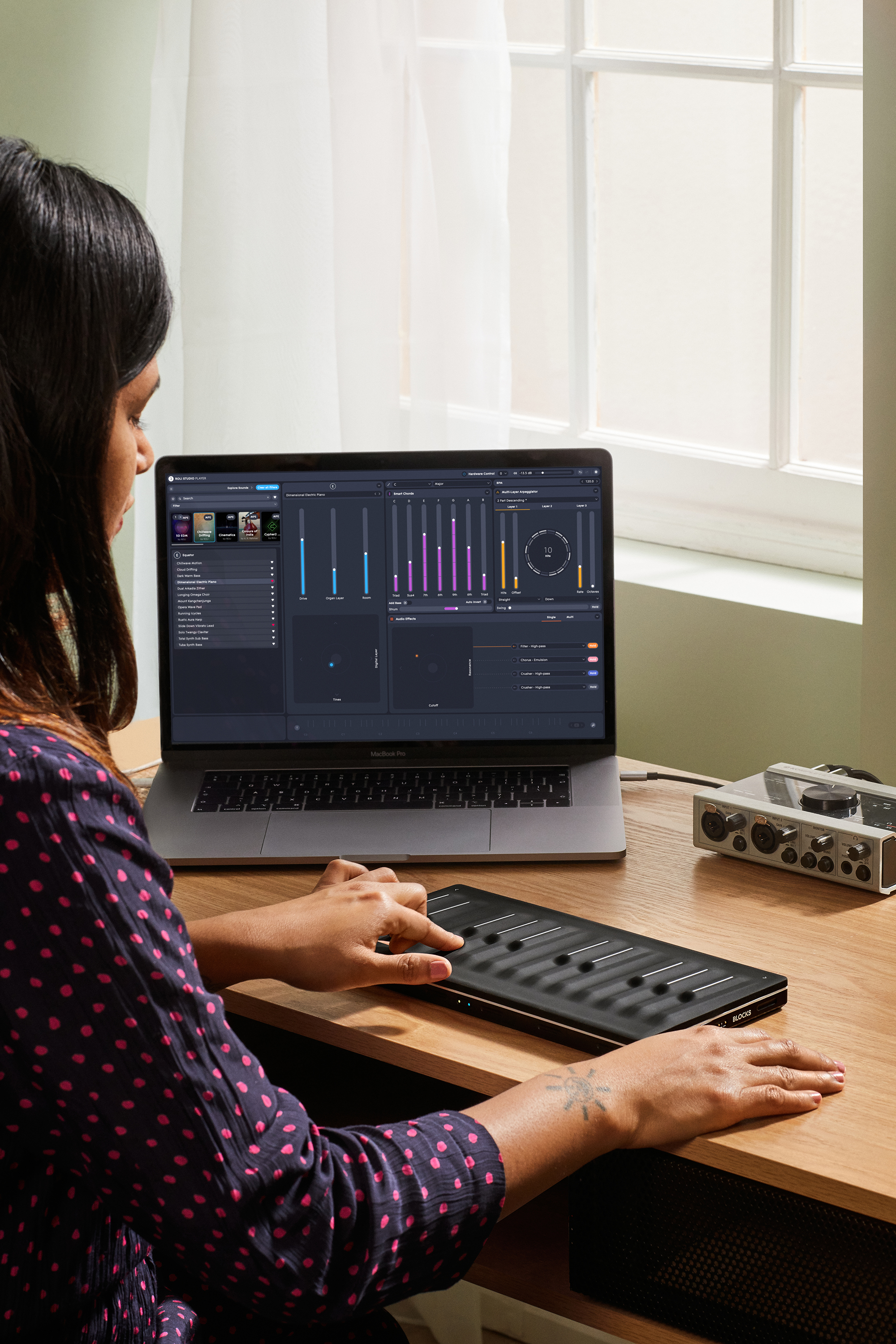 Whether you’re new to BLOCKS or already making music with it, there’s a lot to explore with ROLI Studio and BLOCKS Studio Editions.

Sign up here, and be the first to order BLOCKS Studio Editions when they release on October 31!